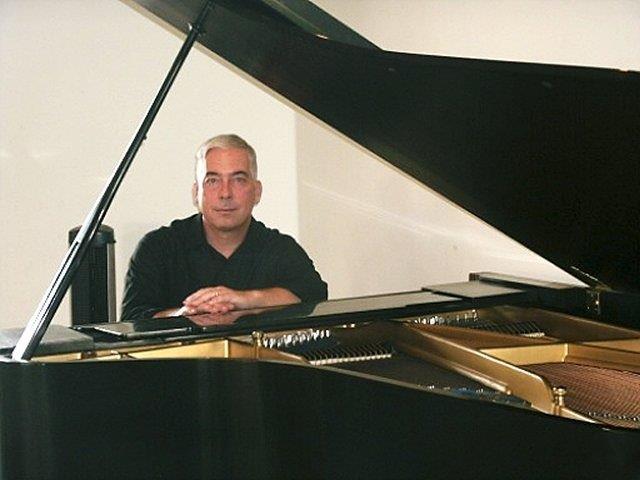 Henry Adam Curtis is both a virtuoso pianist and an accomplished composer. He made his recital debut at age eleven at U.C. Irvine and his concerto debut with the San Diego Symphony at age fifteen.

As a scholarship student at U.S.C.’s School of Performing Arts, he was twice the recipient of the U.S.C./KFAC Artist Preview Award.

He received his Bachelor of Music Composition from Mannes College in New York City and his Masters from U.C.S.D. He has performed at the Fairmont Hotel, Palace Hotel, Stars Café and Vertigo in San Francisco.

His works have been performed internationally, most notably two premiers at Carnegie Recital Hall. His recording, A Different Mozart (Imaginary Road/Polygram Records) made the TOP TEN of Billboard Magazine’s Classical Crossover chart.

Since 1989 Mr. Curtis has resided on the beautiful island of Kauai where he is a performer, teacher and studio musician. His unique jazz stylings have graced the Princeville Hotel, Hanalei Bay Resort, the Hyatt Regency and Kauai Marriott Resort.

The music of Henry Adam Curtis touches your soul . . . and grabs you from your gut. 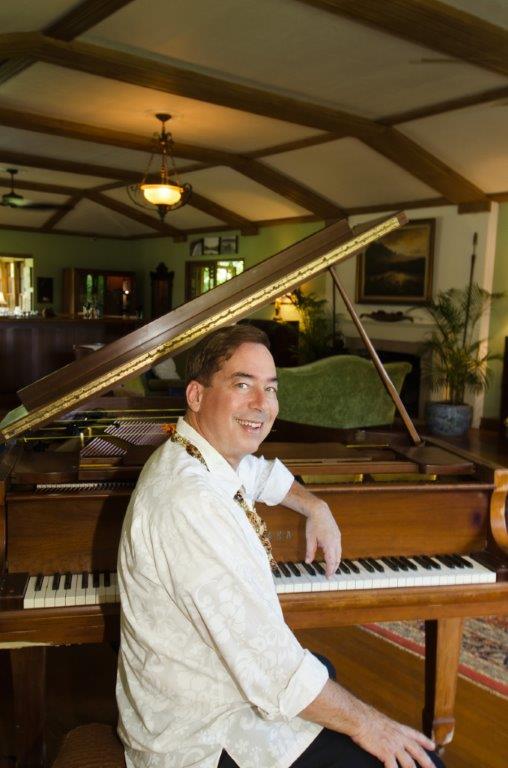